What Pop Culture Do You HATE?

This weeks League of Extraordinary Bloggers questions begs the question “what pop culture do you hate?” and for me nothing is more obnoxious than South Park.

I tried to like, I did. Back in the late 90’s when South Park hit big I tried to jump on the paper-cutout bandwagon but I just couldn’t bring myself to enjoy the show. Everyone laughed and praised its genius, its unbiased humor on all topics but I just shrugged it off. 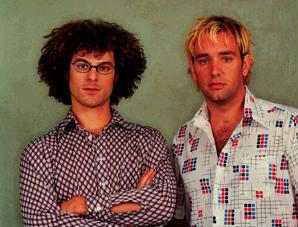 First I hated the voice acting, Matt and Trey are talented guys but you’re best unheard. The South Park kids were screeching abominations. Just shut. up. 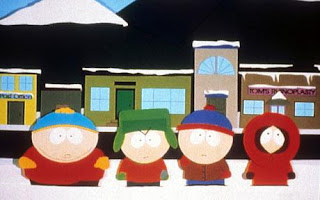 Second the animation. Paper cutouts bouncing around the screen reminded me of the lazy Flash animated movies on Newgrounds.com and I was left unimpressed. Now I know it takes a certain talent to pull it off but it was and is lost on me. I am a hand-drawn cel animation guy at heart. 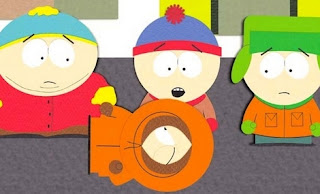 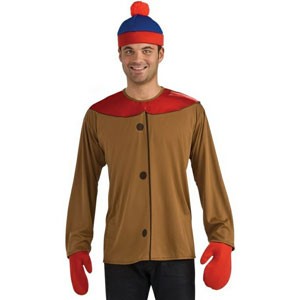 Fourth the hype. Overhyped would be a better word. It got hot so fast that everyone HAD to love it right? Nope, not everyone. The bigger it got the more jaded I became. 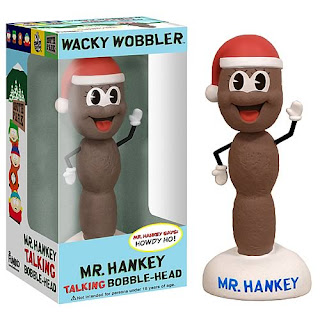 And fifth the merchandise. If it wasn’t Chef’s Salty Balls on a tee it was… a piece of poo. Come on.

So yes I do not like me some South Park or the characters inhabiting it. Thing is a lot of people do as it has been on a better part of a DECADE now. I can respect the creativity involved and the subject matter it takes on but when it comes down to it, I stay away from the hills of South Park.

What is everyone else in the league hating on?