TMNT movie news from around the net

Big week for TMNT movie news. First and most obvious from up above the new logo has presented its gritty self. Not a whole lot to say about it, it was honestly what I was expecting and has a certain quality to it. Does remind me of a combo of the new toon logo and the Transformers movie logo (imagine that). Thanks to my pal Tommy over at Top Hat Sasquatch for the heads up!

Next up, April O’ Fox in character AND sporting a nicely colored yellow jacket. A bit of a nod to the cartoon which is kind of cool. 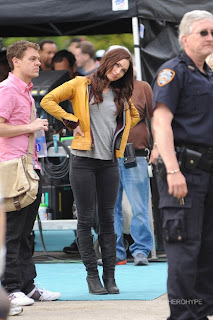 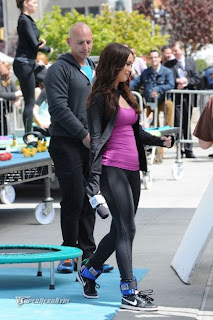 Turtle actors in action! All geared up for their motion capture which will be replaced with CGI. My question, are those military dudes the Foot? 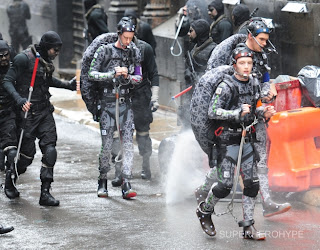 Last but not least. Introducing Will Arnett’s character…Vernon! Yep, the annoying Vernon from the original cartoon will be included in the movie. Seems like a lot of original cartoon material is popping up. This could get interesting. 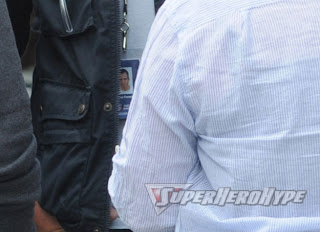 New! Word is of a possible Irma casting with actress Abby Elliott. I think they are going full-on cartoon cast! 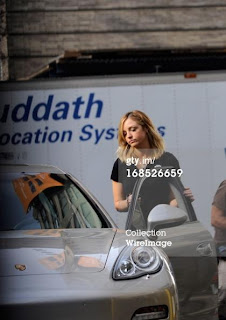 Remember Bern from the original toon? It is confirmed Whoopi Goldberg is taking the role! 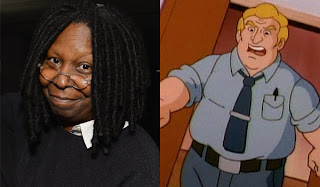