Nope it is not the previously mentioned game coming out soon but a whole new game for Wii, 3DS (yes!), and Xbox 360 based off the new Nick cartoon series.

Looks like a fun brawler from the preview video. Highly anticipating this one. Bonus, they look normal and not scary! 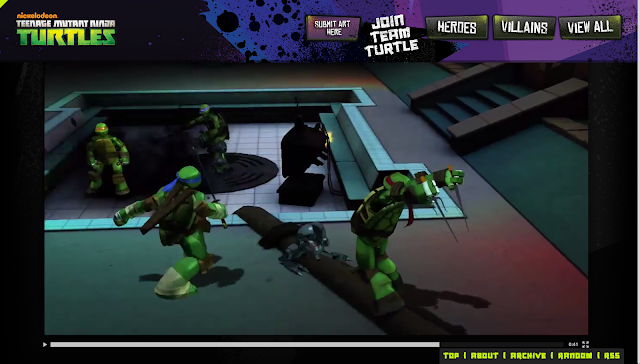 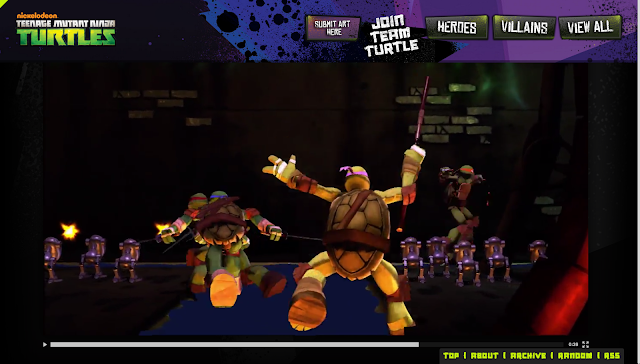 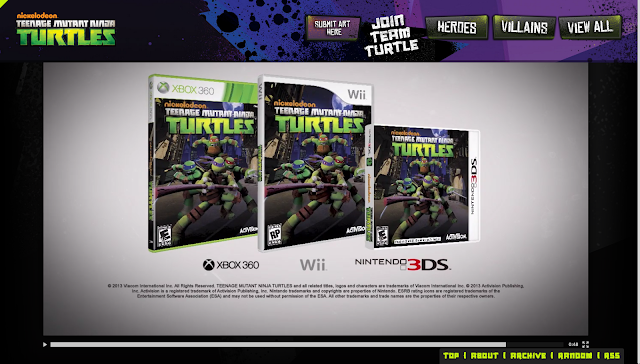