With the new Ninja Turtles movie coming next year and all the buzz around it, positive and negative, I think an exploration of some of the good and bad that could come from it. 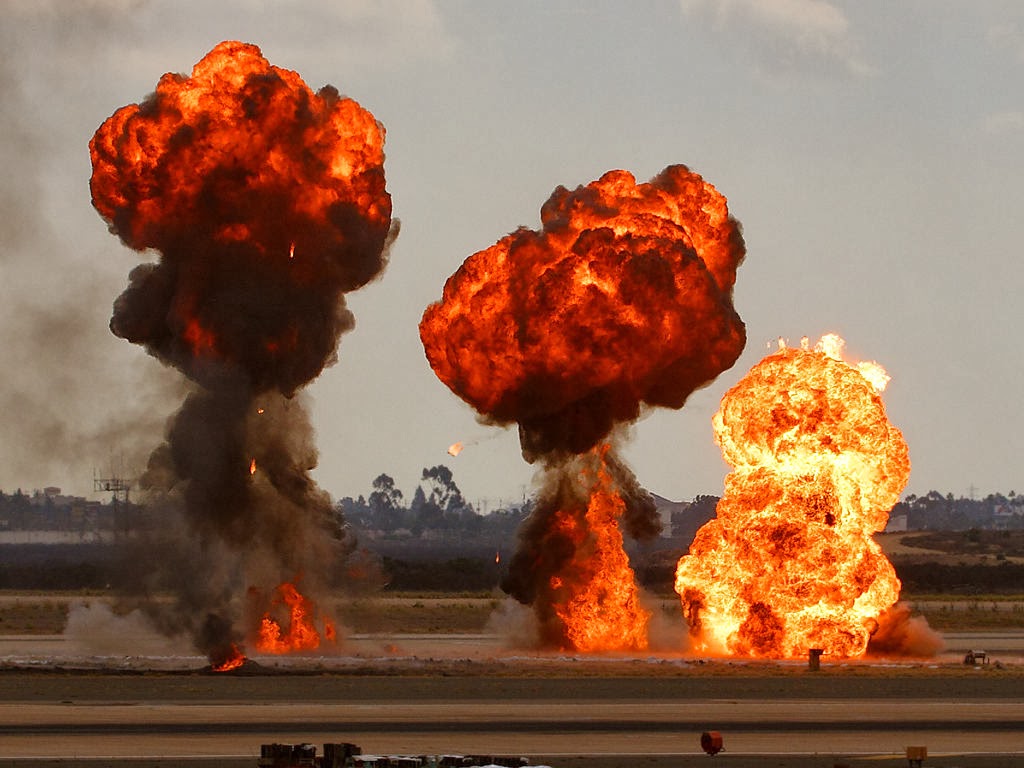 Lets get this big one out of the way. Mr Bay is not known for his cinematic excellence but rather his explosion filled, popcorn movies of the summer months. Not to say his films are bad but they tend to cater to a certain crowd. We know how his take on Transformers went, Good or very bad depending on how you look at it.
Megan Fox is April O’ Neil 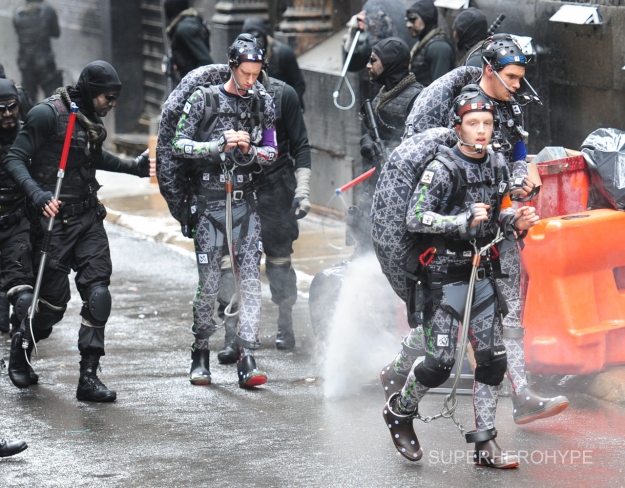 Ms Fox and Michael Bay team up once again. Just like the Transformers movie we get this reunion no one wanted. Perhaps I am just hoping for too much but Fox playing April is just not what I was hoping for. I will leave it at that hoping she proves me and a lot of other fans wrong.
CGI Turtles
Digital turtles everyone. No not the cartoony Salamanders seen in the 2007 “TMNT” movie but actors playing each turtle (for motion capture) and being replaced with CGI turtles in the effects studio. We all loved the Jim Henson Studios rubber suit turtles from the original movie and really they would be hard to top but CGI turtles are a reason for concern. I admit there has been no photographic evidence that they will look ridiculous but lets just call it a hunch shall we?
Potential Alien history
We saw an early version of the story pop up online a good many months ago. It was awful. The turtles became alien life form based among other terrible things. This early plot has since been allegedly scrapped in favor of something more true to the history of the TMNT but can we all be sure of that?
The Shredder is white guy
We all know the Shredder is Japanese. Well he is not in the movie. Actor William Fichtner, a great actor without question, is taking on the role of the Shredder in the movie. Just seems like an odd move and disregard for the TMNT history.

I will admit I am sucker for a promotional tie-in. We have seen the set photos from the movie with a couch made of Pizza Hut boxes. When the Turtles Coming Out of Their Shells tour was in full swing and being promoted at Pizza Hut I thought it was great. I hope Pizza Hut can capitalize on this and run something with the movie tied in.
Original cartoon material 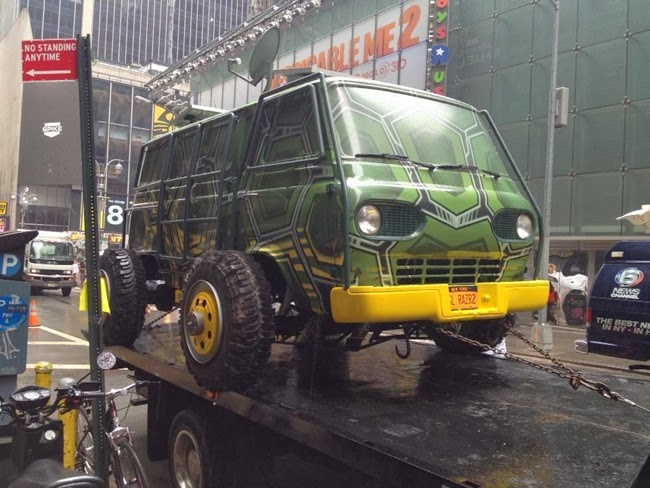 The original cartoon is being heavily emphasized so far it seems. We have most all of the Channel 6 news team including April sporting a yellow coat, the turtle van is back, and the turtles are obviously pizza-obsessed (see previous). I really got hooked on the original cartoon so this is interesting news and I wonder how far it ends up going in the movie.
Kevin Eastman involvement
Kevin Eastman, 1/2 of the original creative team, has been involved in the making of the movie. To what depth I don’t know but having one of the original creators involved and him reassuring fans that this movie WILL be awesome is more than a glimmer of hope.
Exposure
The turtles are ready to break out and be as big as they were 1988-1993. The Nickelodeon cartoon series is a huge success, the toys and merchandise are insane right now, video games are on the shelves (good or bad), and a big movie can really push them to a new level for a whole group of new fans. Any time the TMNT are in the limelight is a good thing for fans old and new.
It’s new
It is a new take on the franchise. We don’t know what to expect and that alone is exciting. Who knows we may be very surprised by this movie. Never give up hope!

Lets take at some worst case scenarios shall we?

Shia LeBouf as Casey Jones!
The original leaked plot turns out to be 100% true!