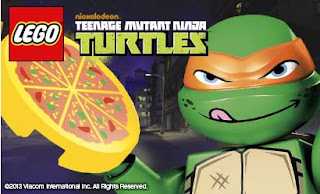 Some of the Series 2 TMNT Lego sets revealed!

Update! All 4 boxes revealed! Thanks to Your Friendly Neighborhood JMan for the heads up! 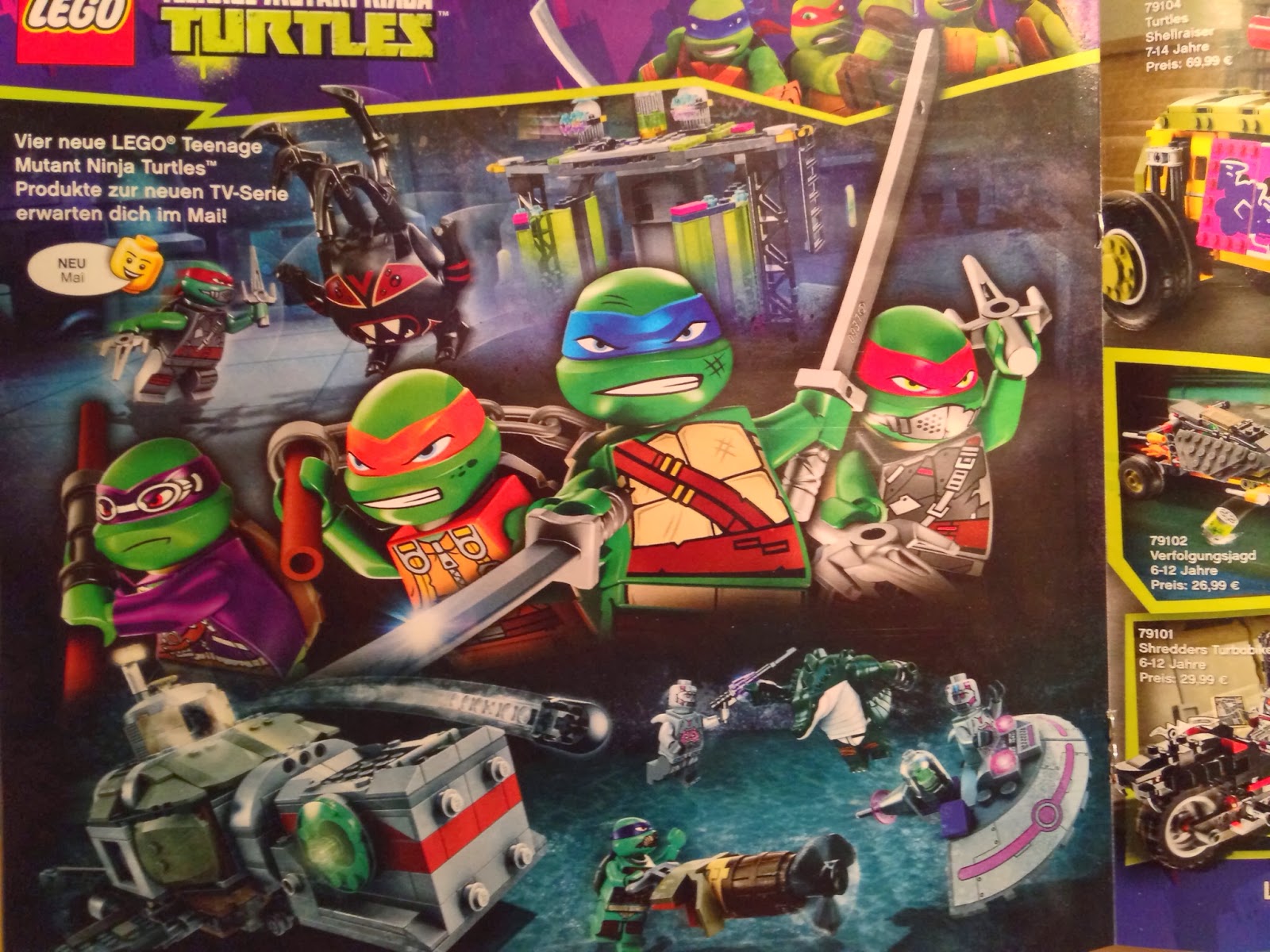 We now know of some of the second series of Ninja Turtles Lego sets slated for next year. They include: 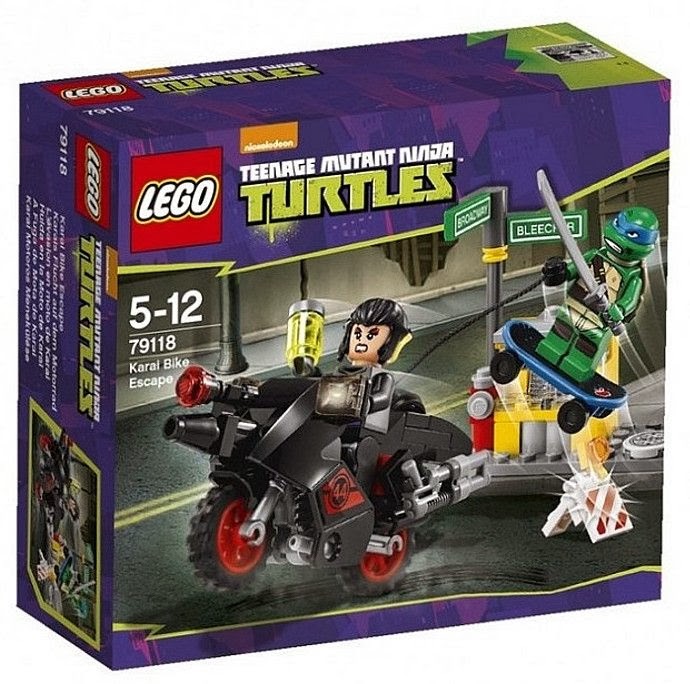 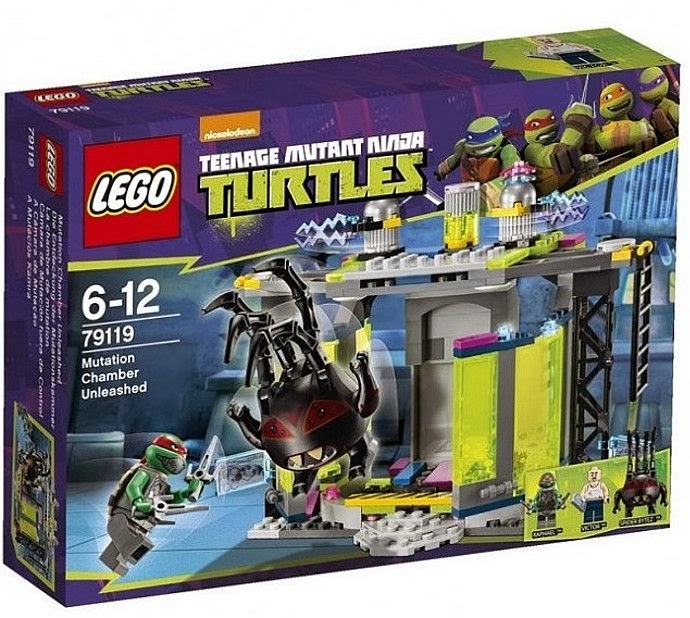 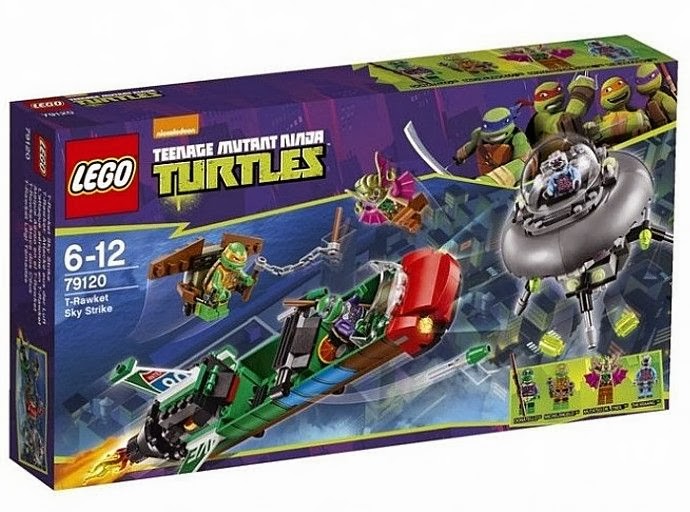 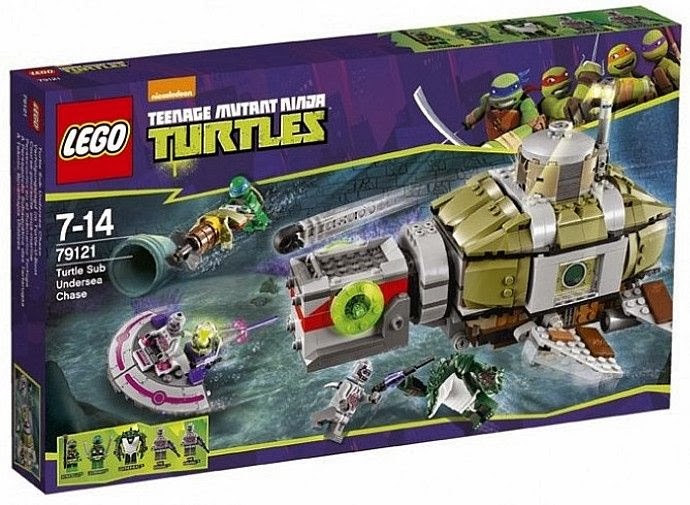 Along with these Nickelodeon cartoon sets there will also be 3 other sets that will coincide with the release of the new TMNT movie which have not been revealed.

Good news for fans with the addition of Karai in this series. Interested to see what the Turtle Sub and Chamber of Mutation have in store. No images released yet but there are sure to be some in the coming months.